The seventh SSA Group webinar was beneficial for all mobile app developers. Especially, the one who works with Xamarin, a framework for cross-platform app development. In-house senior Xamarin developer, Andrii Datskiv made the presentation ‘UI Test Automation Framework in Xamarin’.

There are not many Xamarin specialists in Ukraine; thus, we are happy to have succeeded in gathering the most engaged and appreciative audience on November 19th. During the webinar, there was demonstrated the potential of Microsoft tools for user interface (UI) testing in Xamarin. The speaker highlighted the crucial points in building basic infrastructure for UI tests. In addition, he revealed essential setups for the CI automation process in Azure DevOps and App Center Test.

The video from the webinar is available on our YouTube channel. 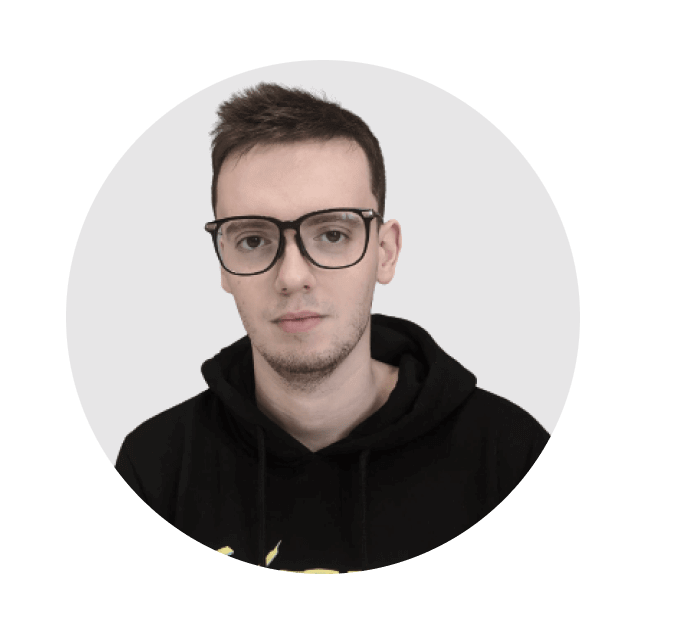 During the Q&A session, attendees were given the answers to such questions as alternatives for Azure DevOps in CI setup, the difference between AppBundle and InstalledApp methods, and recommendations for dealing with backend during UI testing.

Speaker Andrii Datskiv commented on the importance of UI tests for mobile projects, saying that, ‘UI testing is one of the essential steps allowing app developers to ensure the final product quality. UI convenience is the first mobile app users evaluate when entering an application the first time. Thus, the automated approach to UI tests helps to eliminate human testers’ efforts and make sure that the app meets its functional requirements and will be successfully adopted by end-users’.

We are thankful to the speaker for sharing his time and invaluable expertise and to all participants for joining us during the event. 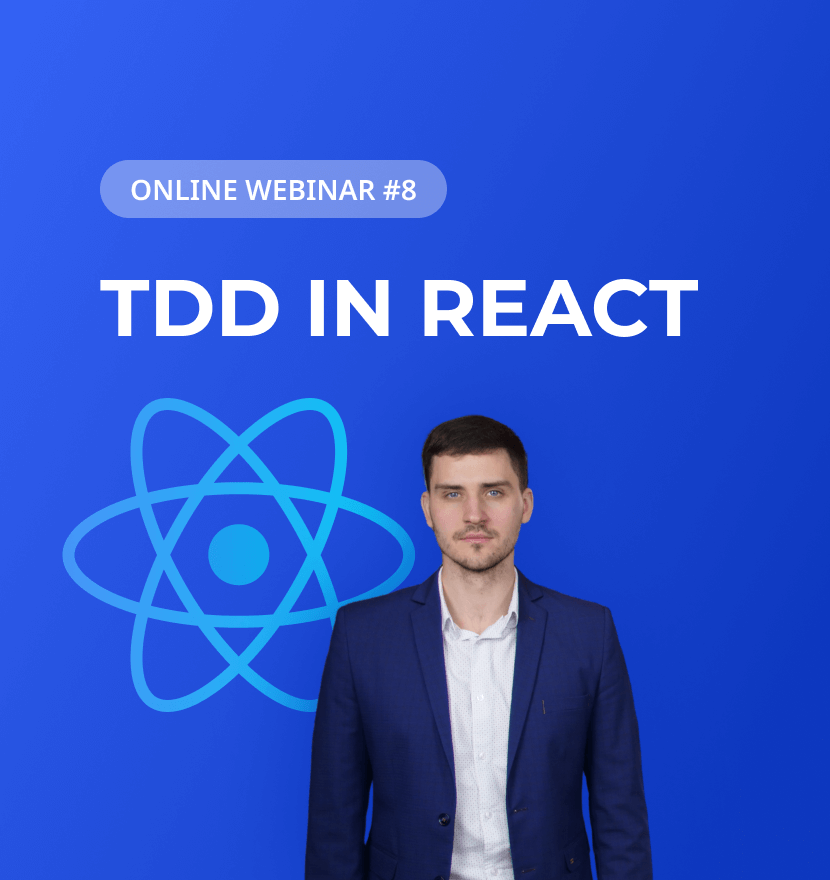 The webinar covers the topic of test-driven development approach in React. 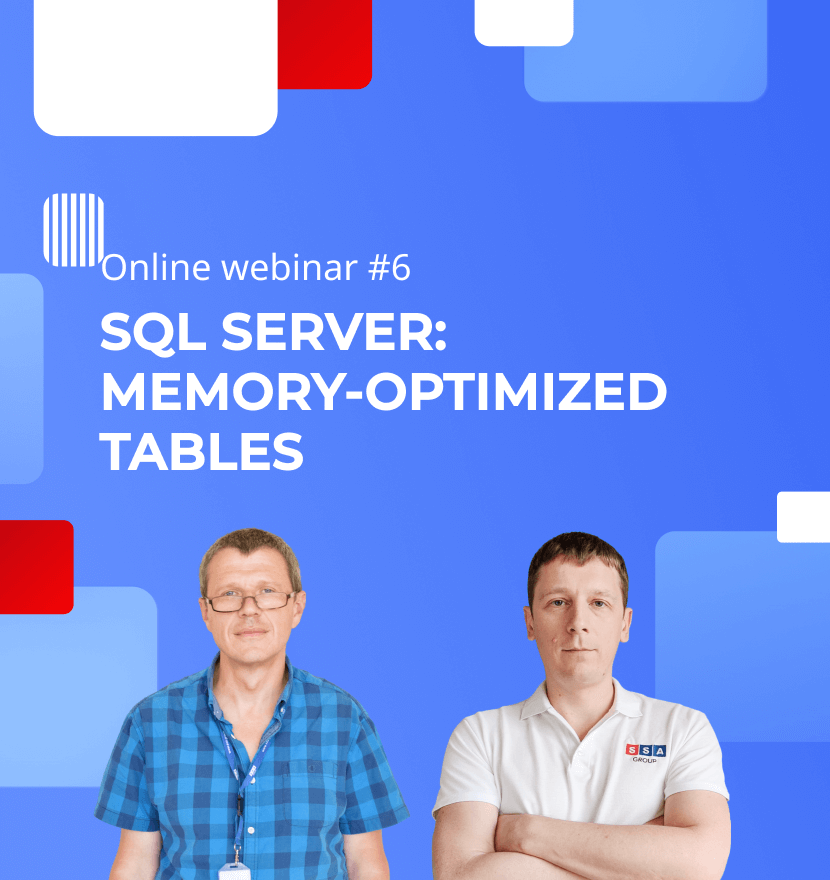